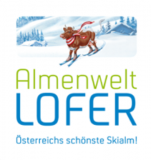 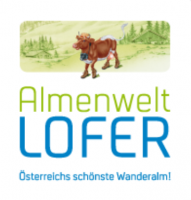 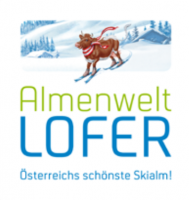 This email address is being protected from spambots. You need JavaScript enabled to view it.

Adventure trail "Auf die Alm" Begins at middle station/Loderbichl Explore 12 interesting stations along the trail Up to Loferer Alm along beautiful waterfalls, may also be hiked from top to bottom!

This site uses cookies. By using the website and its offers and continuing to navigate, you accept these cookies. You can change this in your browser settings.